House Clearance Ayr Overview
In our line of work, House Clearance Ayr sometimes come across tragic human stories. For example, a woman called us one day in quite an emotional state, as her mother had just passed away. Obviously, her grief was one factor in her being upset, but another was that her father had rather gone off the rails after her mother had died some years earlier. He had actually broken links with his family in Ayr, while he continued to live alone in the family house, a three-bedroomed suburban semi-detached property with a garden in Ayr. Over the years, he had become a hoarder and now the woman and her brother urgentley neded our house clearance Ayr team to clear the full house. It was stuffed with rubbish, junk and old furniture, with some rooms so full they could hardly be entered. The garden was like a jungle. When we went to inspect the house clearance, it was one of the worst examples of hoarding we had come across, and we’ve seen quite a lot.

House Clearance Requirements
The client wanted the house, and the garage, cleared and cleaned. Our staff quite often have to deal with people who are distressed and we were able to reassure her that this house clearance was nothing out of the ordinary for us. We explained that we would do the job as quickly and discreetly as possible. The client also asked us to look out for personal papers and photographs. She also said that her mother had had a small collection of jewellery that had not been seen since her death.

Disposal of Furniture, Junk & Contents
We started the house clearance with five of our staff. Clearing out the accumulated debris and old furnishings in the house and garage took us three days. The next stage was a deep clean of the house which took a further two days. Unfortunately, there was very little in the house that could be salvaged, although we were able to take quite a large amount of paper to the local recycling centre in Ayr. At the same time as we cleared the house, two gardeners worked to cut back the garden, restoring it to a state of order.

Client Recommendation
The client was extremely grateful to us for the sensitivity we’d shown in completing this difficult house clearance at a time that was quite traumatic for her. When we handed over a small box containing three gold rings, two sets of diamond earrings and some other pieces of jewellery, she broke down into tears. Subsequently she emailed us and said, “I cannot tell you how much it means to us to have my mother’s jewellery back. The pieces are some of the few things that we have to remember her by.”

House Clearance & Ayr Topics From Around The Internet 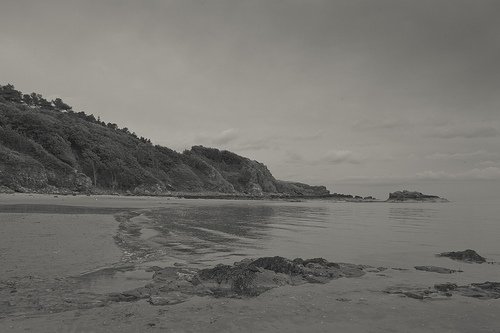 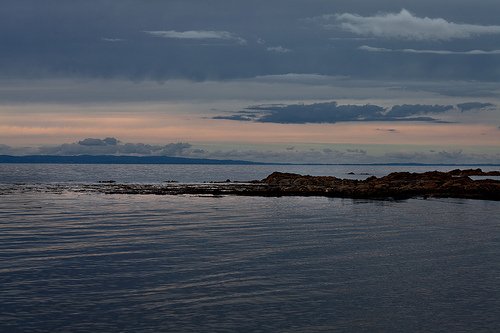 At the base of South Ayrshire at Ballantrae http://t.co/R2Xj8aMbNy

a group of postcode districts in East Ayrshire, North Ayrshire and South Ayrshire in Scotland. The area is divided into the post towns of Ardrossan

And they will be barely visible by anyone living in or driving through South Ayrshire. South Ayrshire planning chairman Councillor Peter Convery admitted: “This is a unique situation for us. “It’s the very first wind farm application we’re putting up …

Solar energy is taking off in South Ayrshire with the number of panels rising significantly this year.

Lynwen adds: “I would like to encourage anyone who is thinking about having a clear-out to consider the Shop St Giles House Clearance service for peace of mind that your property will be cleared by an established, professional and caring charitable …

… auction will feature Borough of Kells – Minute book of the Commissioners appointed from 1840 including handdrawn map of Kells town and Co Meath polling District of Kells 1892 (Both of these items were unearthed whilst doing a local house clearance).